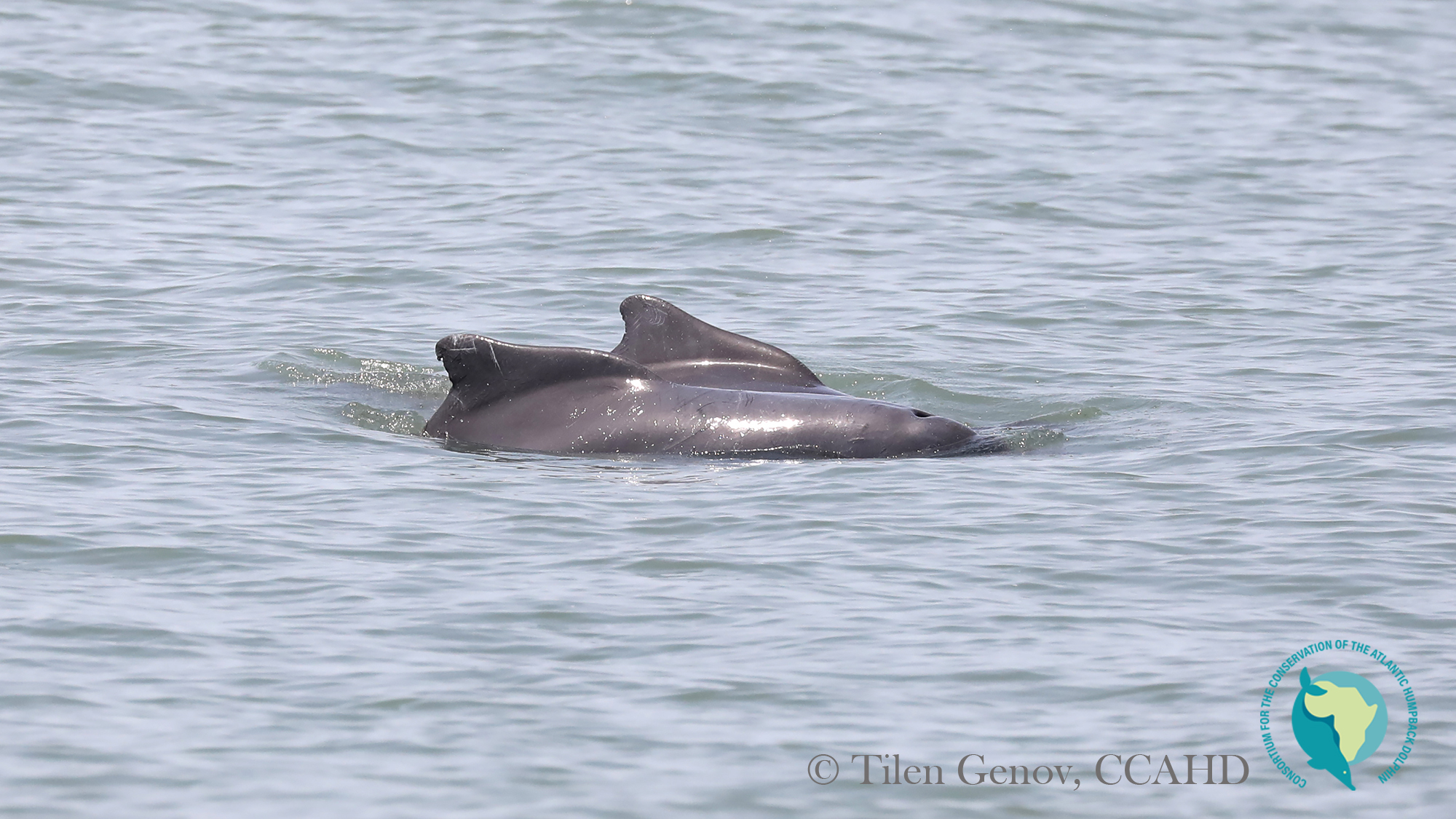 In 2022 the CCAHD launched a 3-year long project focused on research and conservation of Atlantic humpback dolphins (AHD) in Guinea. This project is implemented jointly by Biotope and CCAHD, supported by Mubadala and its asset GAC and managed by the Mohamed Bin Zayed Species Conservation Fund.  The same fund is also supporting parallel projects in Guinea focusing on marine turtles and manatees. CCAHD scientists are collaborating closely with the Guinean Centre National des Sciences (CNSHB), Biotope (international Department), and Biotope Guinea, who host and administer the project. Together the project partners are working to ensure that local stakeholders, ranging from fishers and coastal communities, to local (trainee) scientists and government and industry representatives are integrally involved in the project’s three main areas of activity:

Watch this space for updates as the project develops. 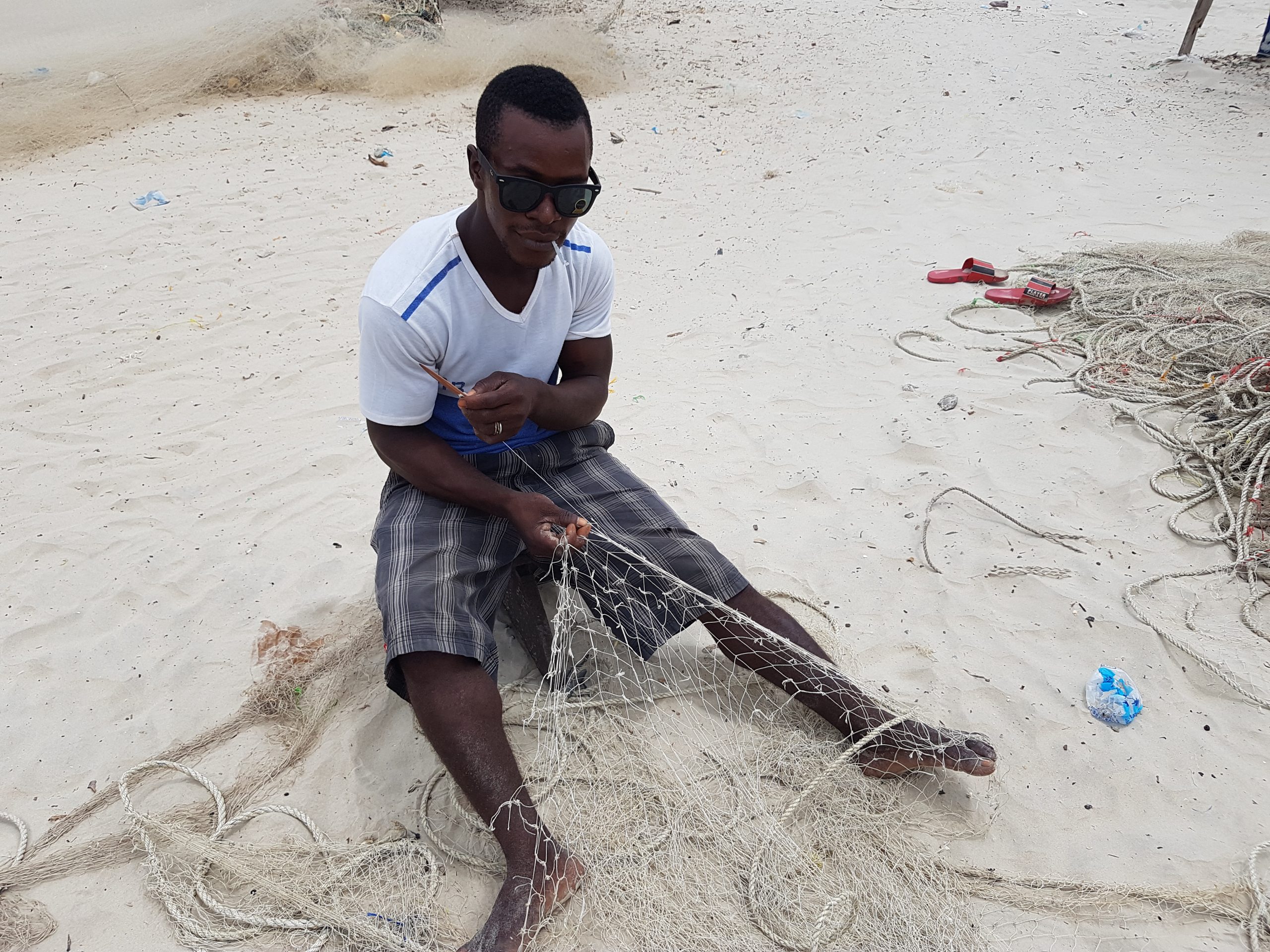 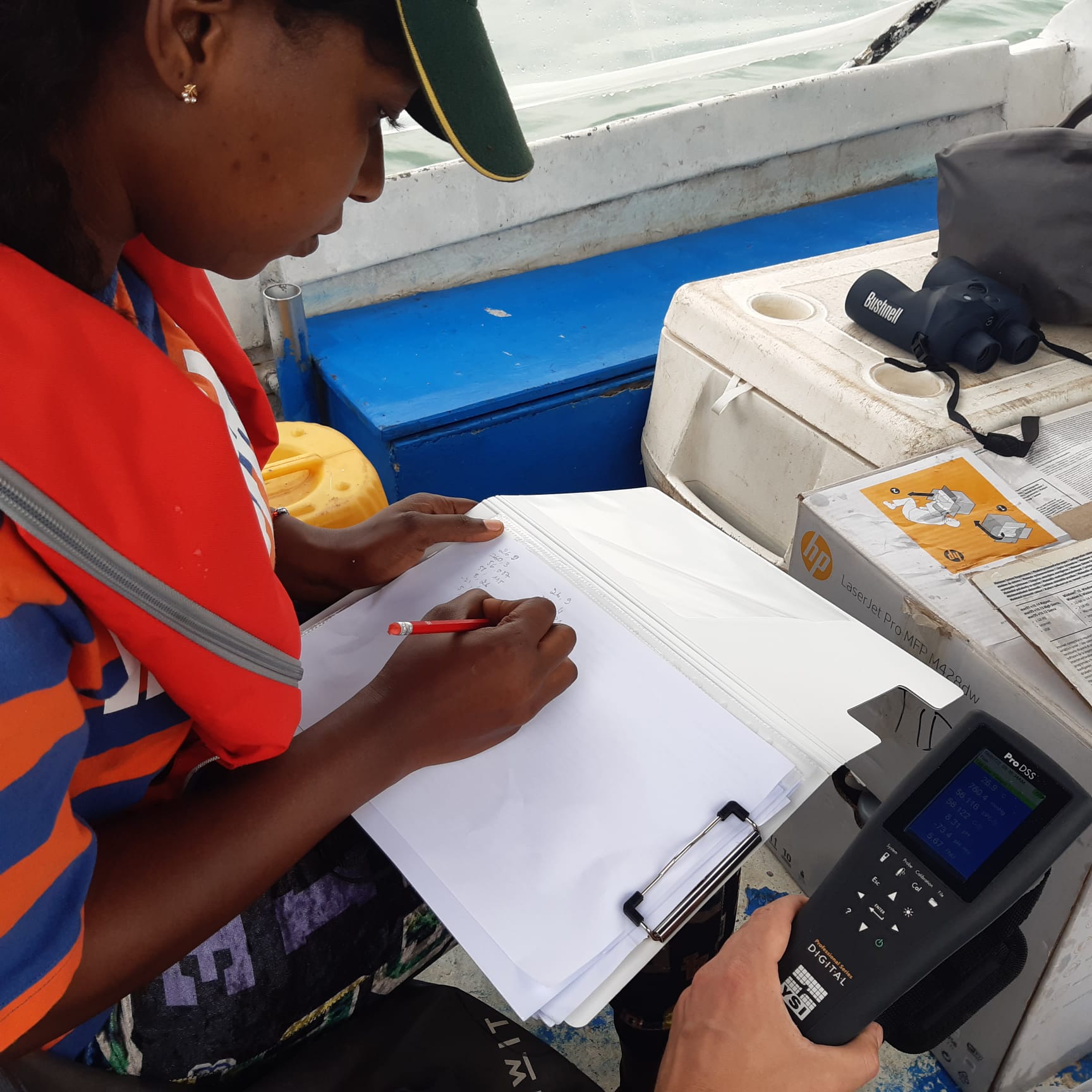 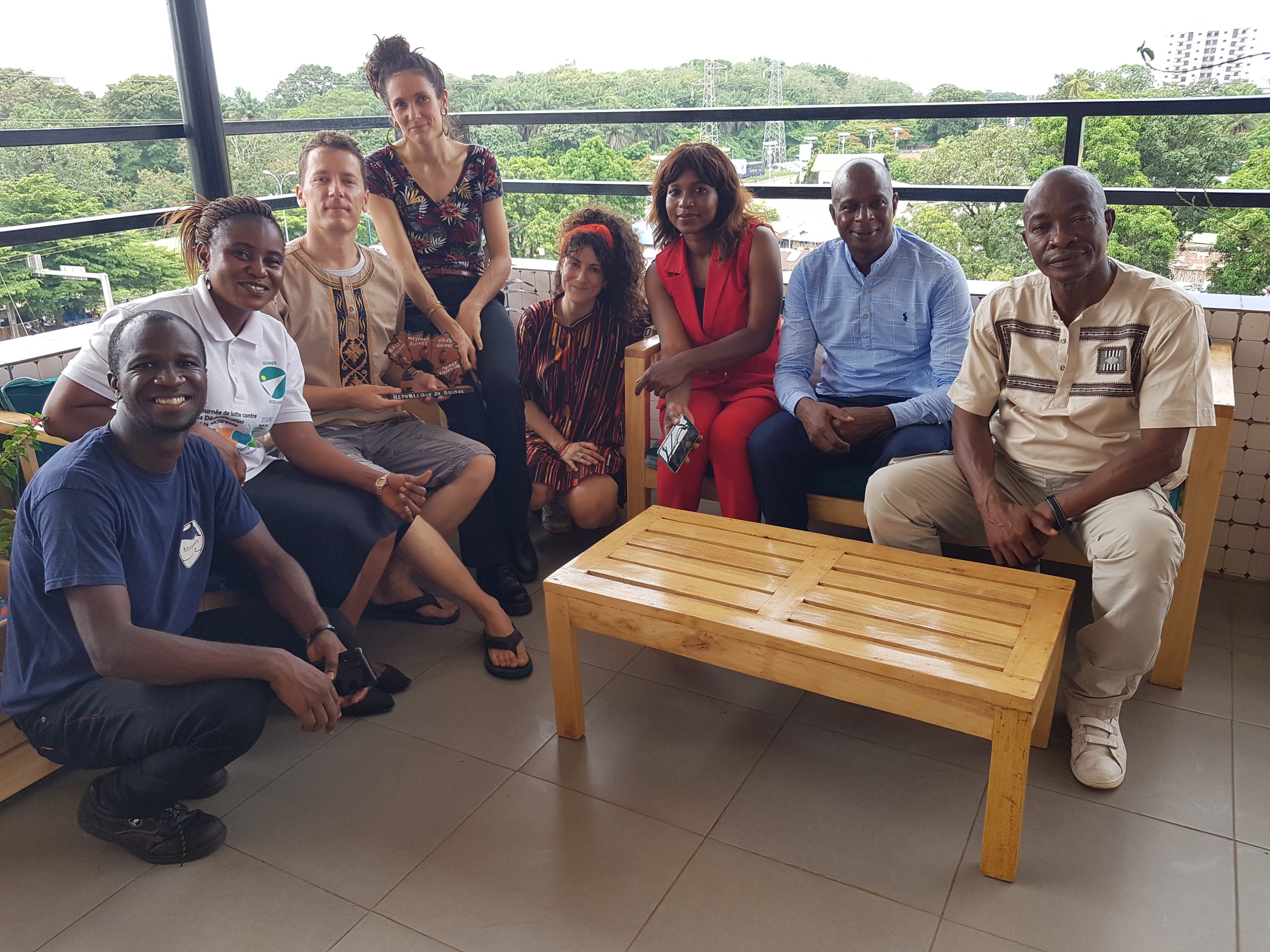 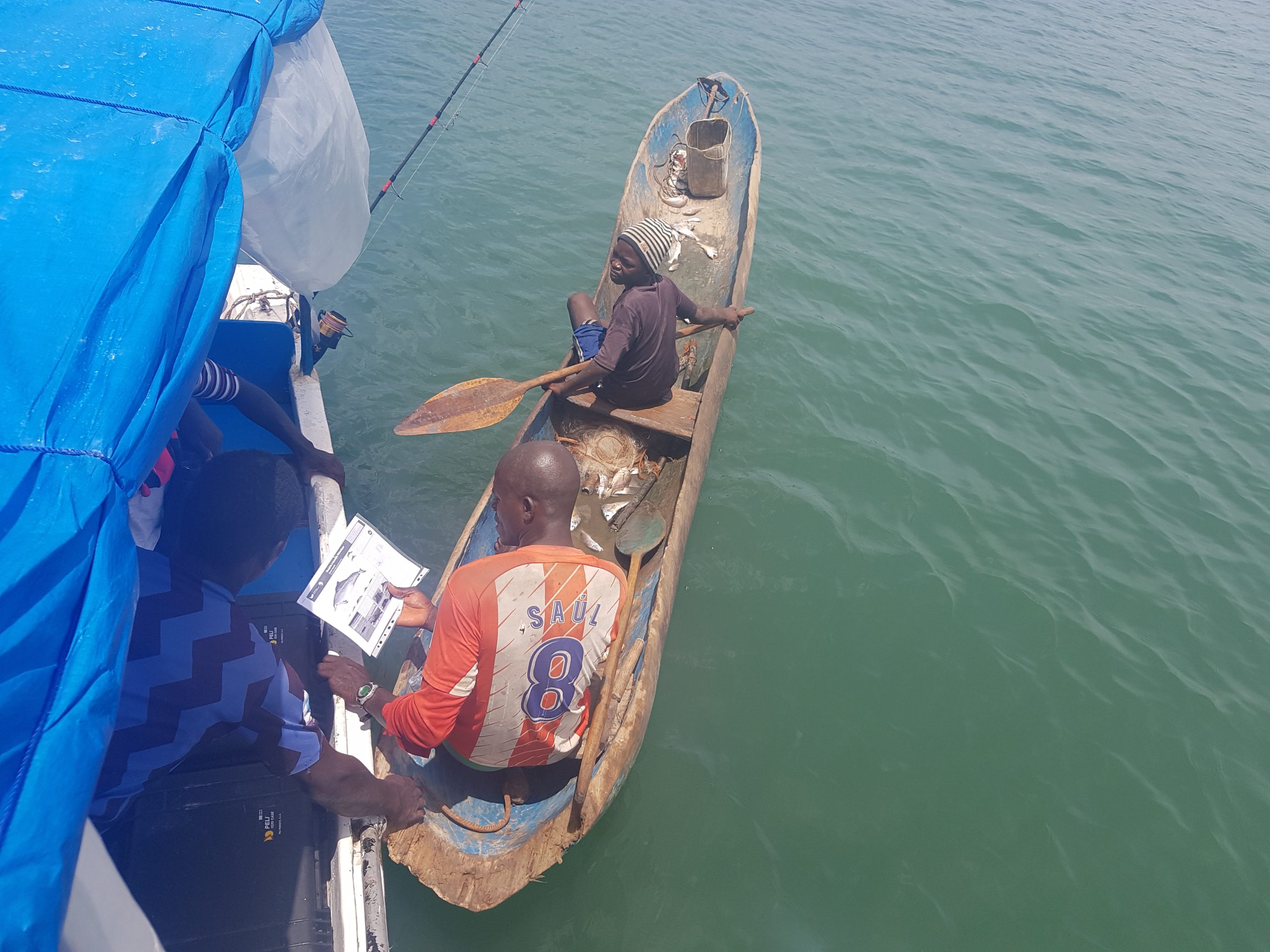 Talking with fishermen at sea. 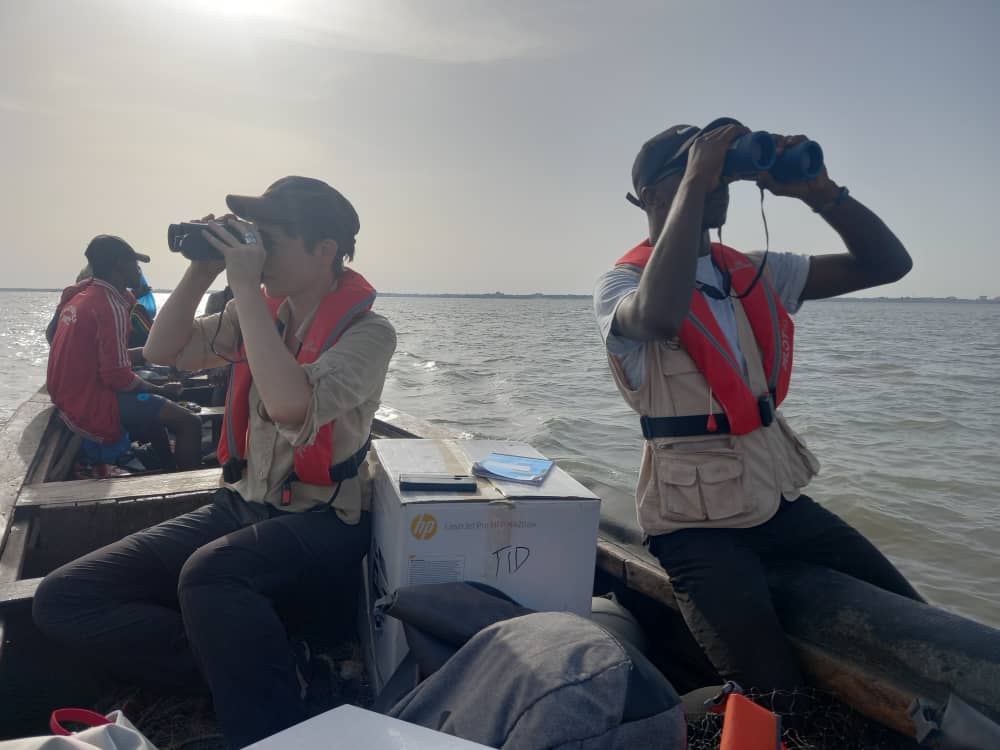 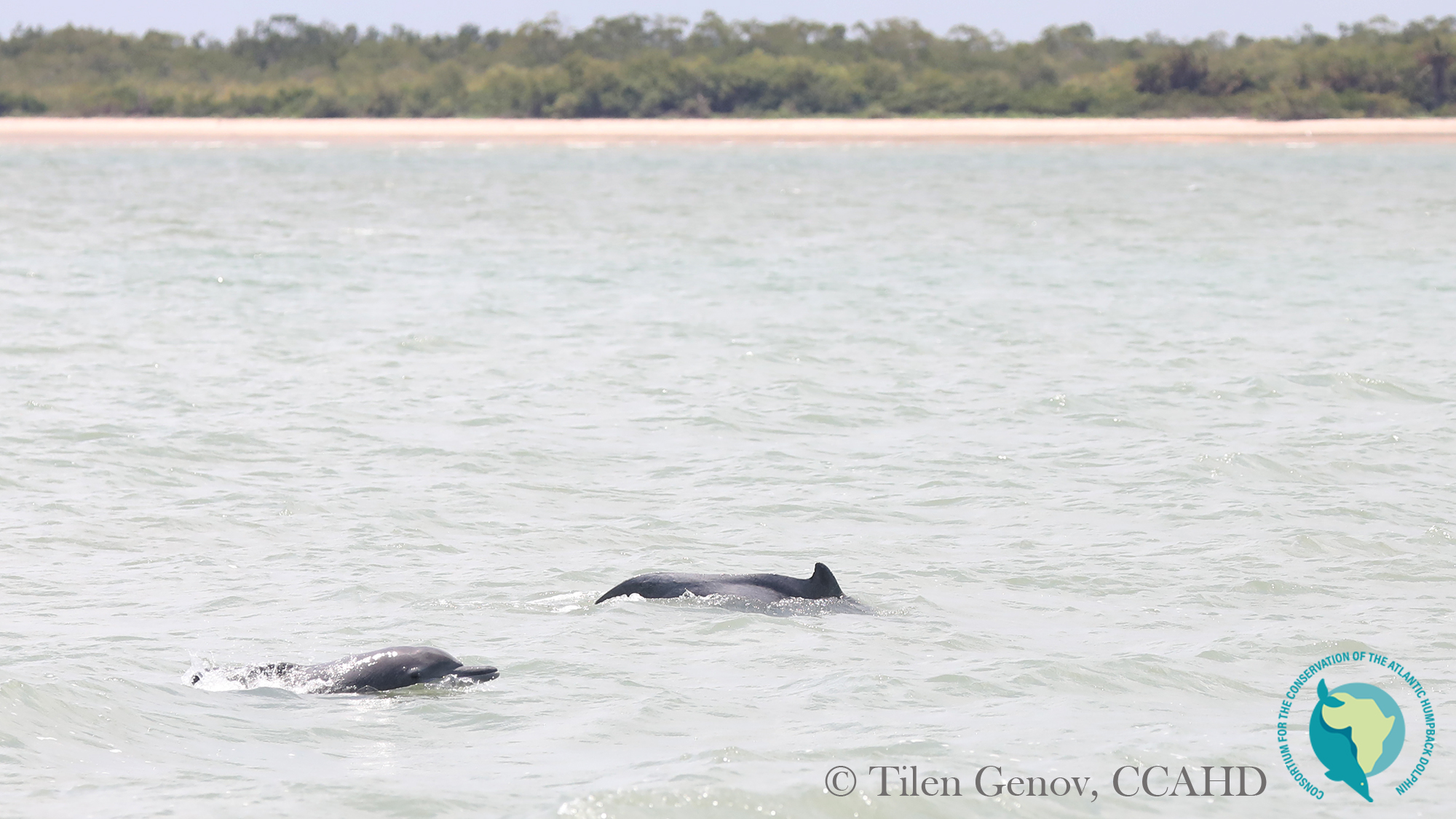 Atlantic humpback dolphins near the coast.