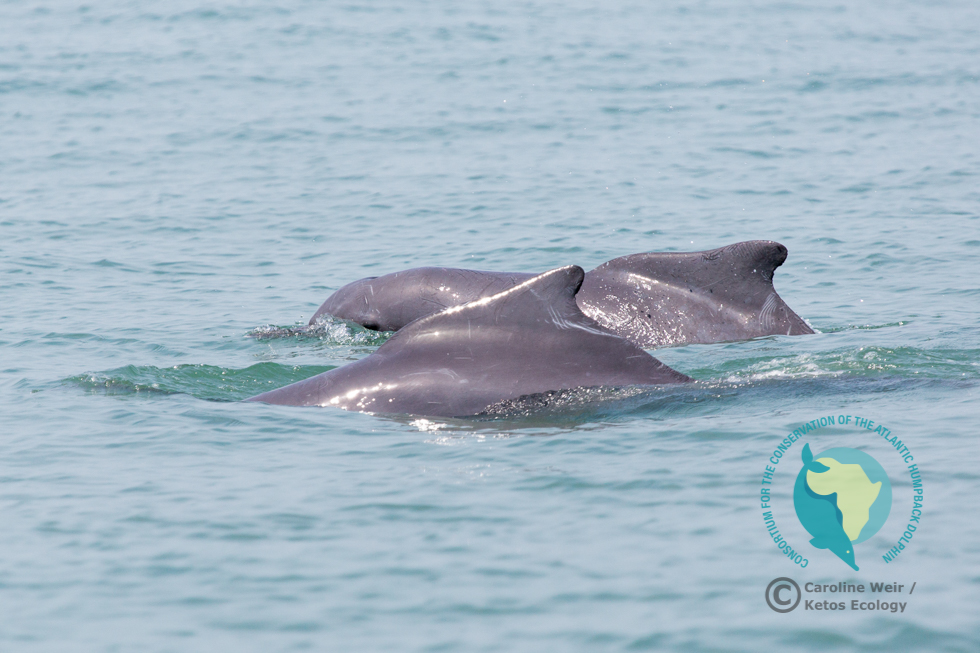 Working towards the long-term sustainability of Atlantic humpback dolphin (Sousa teuszii) populations and their habitats through research, awareness, capacity-building and action.

The Consortium for the Conservation of the Atlantic Humpback Dolphin acts as an umbrella organization that brings together international conservation management bodies, cetacean scientists from around the world, and a steadily increasing number of organizations and individuals within the countries where the Critically Endangered Atlantic humpback dolphin is found. The CCAHD’s aim is to provide robust conservation advice on the Atlantic humpback dolphin. The Consortium currently organizes its work through working groups. These were established to evaluate and prioritize the actions needed to implement conservation projects on the ground, and to create the resources and capacity needed for local stakeholders to engage in research, monitoring, awareness-raising, and conservation planning.  The outcome of these working groups’ systematic prioritization of conservation actions can be found in this report.

The CCAHD was initiated in response to growing concerns regarding the declining conservation status of the species over recent decades. The formation of the CCAHD in June 2020 was motivated by several events including:

A critical part of the CCAHD’s work is to support local expertise in Atlantic humpback dolphin range countries, liaise with range country governments to improve national species status, and increase within-country general awareness of the species. Achieving those goals relies on a network of local partners and national contact points in all of the confirmed and potential range countries.

The current list of CCAHD members and partners can be found HERE and more insight into focal points and the status of knowledge about Atlantic humpback dolphins can be found by clicking on any of the range countries on our interactive map. The CCAHD welcomes contact from any local biologists, NGOs or interested individuals to further expand this network and maximize opportunities for conservation and collaboration.