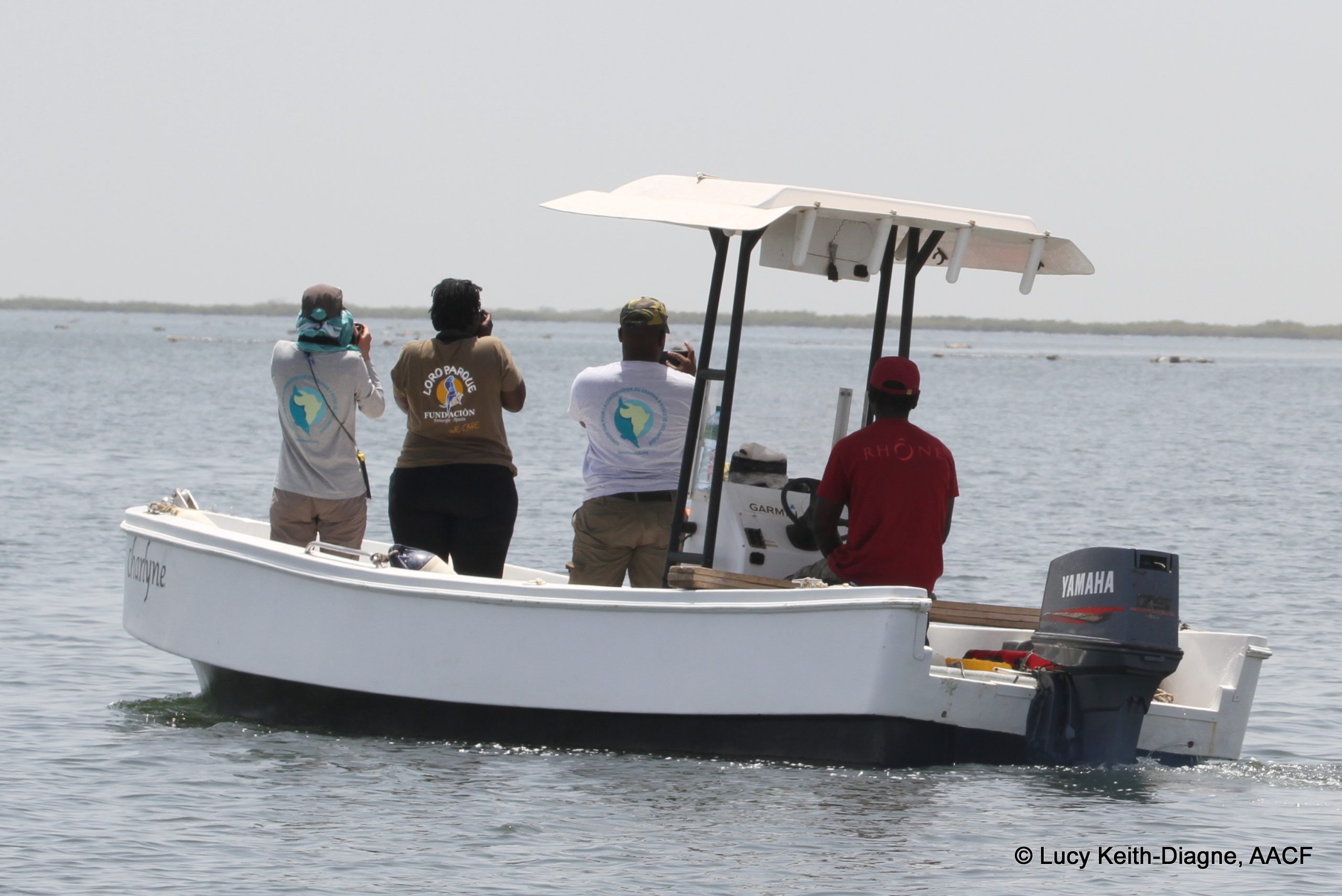 A new peer-reviewed paper titled “Range-Wide Conservation Efforts for the Critically Endangered Atlantic Humpback Dolphin (Sousa teuszii)”, published in a special issue of the journal Diversity, highlights the collaborative efforts undertaken at national, regional and international levels to improve the conservation of Critically Endangered Atlantic humpback dolphins.  The paper frames these efforts in the context of the IUCN Species Survival Commission’s ‘Assess-Plan-Act’ Conservation Cycle, measuring progress and revealing areas where continued work is required to save the species from following the same path toward decline and possible extinction as the Yangtze River dolphin (Lipotes vexillifer) (Baiji) and vaquita (Phocoena sinus).

Although for practical reasons, the number of authors is limited, the paper reflects the contributions of the entire CCAHD partnership, who are recognised in the acknowledgements.  The publication fees were also very generously supported by the Seattle Aquarium.

The abstract of the paper is copied here below:

The Atlantic humpback dolphin (Sousa teuszii) is a critically endangered cetacean species endemic to coastal Atlantic waters of Africa. Its preference for shallow coastal habitat renders it vulnerable to incidental capture (bycatch) in non-selective fishing gears as well as to habitat degradation from all forms of coastal development. Although past and ongoing research has shed light on the distribution and conservation status of the species in a few locations, it is still poorly understood throughout most of the 19 countries in its 7000 km long range. From 2020 onward, international and regional collaboration to increase awareness and promote conservation action has intensified. These efforts, while in the early stages, exemplify the IUCN Species Survival Commission’s Assess-Plan-Act Conservation Cycle. While concrete conservation gains have not yet been achieved, efforts are being made to fill knowledge gaps and to broaden and motivate the network of international, regional, national, and local stakeholders that are actively engaged in marine and coastal conservation actions at multiple levels. The authors assess the strengths and weaknesses of the current approaches and identify elements that may be useful for other species with ranges spanning multiple countries where resources and capacity for conservation action are limited.